TechXLR8 is part of Europe’s largest technology festival, the London Tech Week. 15,000 participants, more than 300 exhibitors and more than 600 speakers are expected.

The London Tech Week brings international players from a wide range of industries together. On the grounds of Exhibition Center London, TechXLR8 deals with innovative technologies that are able to change economy and society exceptionally.

Founders and investors have already brought London’s appeal for entrepreneurs to #1 internationally. The long list of exhibitors at London Tech Week is almost self-explanatory. Sinfosy will be represented by Dr. Karsten Königstein with an exhibition stand at the Startup Elevate event.

The TechXLR8 offers its visitors an almost unmanageable program. Many exhibitors also have their own demo zones. Keynote speakers include the CEOs of Barclays and British Airways. Main sponsor Microsoft will also show a strong presence during the London Tech Week. 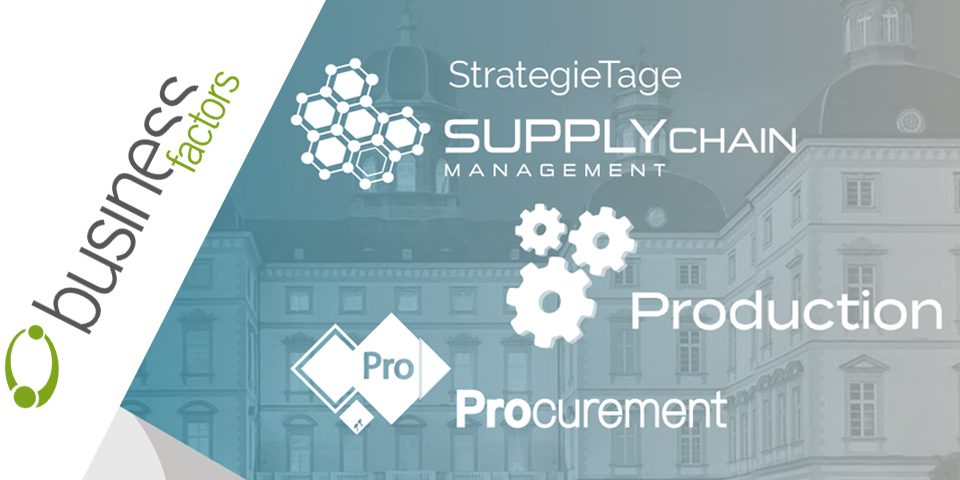 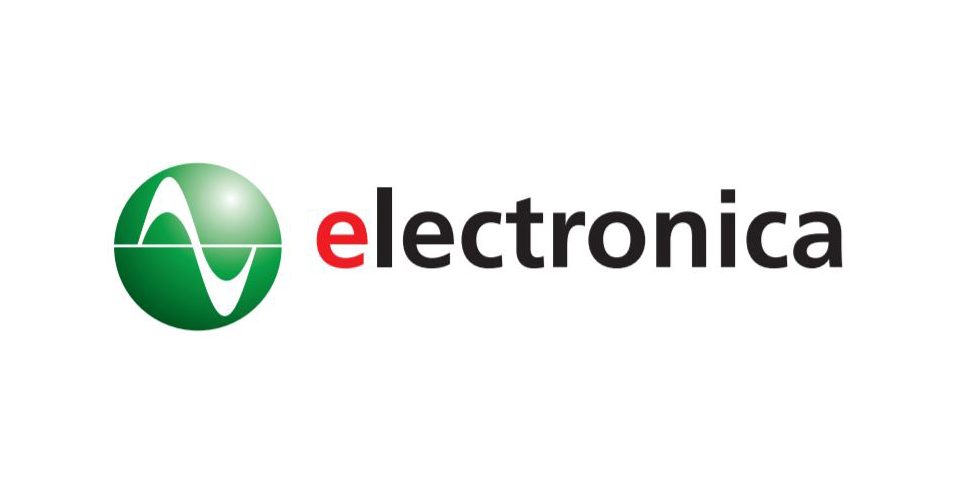 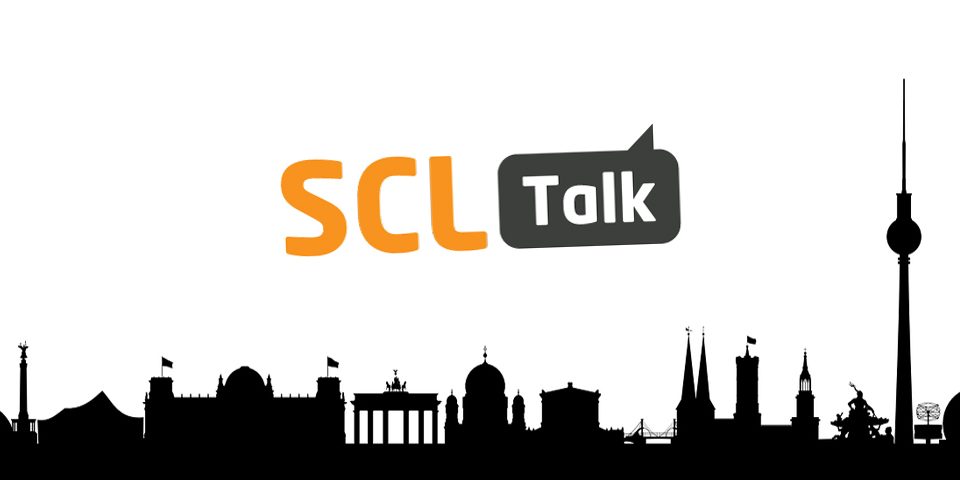 Sinfosy attending the SCLTalk on November 4th and 5th in Berlin