The state of Brandenburg has 33 times the surface of Berlin but 1 million fewer inhabitants. So there is plenty of room – for houses, apartments and new ideas.

The region around Berlin, also called “Speckgürtel”, enjoys great popularity. What makes this area so attractive to companies and investors is basically no secret. Because there are all sorts of special features that – especially in combination – give the state of Brandenburg a real locational advantage.

Where Berliners have to deal with construction sites, closures and traffic jams, it rolls in Brandenburg. The road network includes 12 highways, more than 1400 km of main rail traffic, hundreds of freight transhipment points and countless waterways. The immediate proximity to the airport area of Berlin-Schönefeld and the neighboring Poland can handle international flows of goods. The center of Berlin itself can be reached in less than 30 minutes from the Speckgürtel via highway A113 and local public transport.

The Berlin-Brandenburg region offers 45 colleges and universities of applied sciences. And that means great potential for specialists and executives for the hungry job market. Economy knows about that. According to IHK Potsdam, the number of Brandenburgs companies rose again last year by 5 percent. Also in matters of internationality, Brandenburg is catching up. In 2018, almost two thirds of the 14,500 new jobs created were taken by foreigners. With the unique center for aerospace in Germany, which is located close to the Technical University of Wildau, the region of the Dahme-Spreewald district in Brandenburg is particularly attractive. In addition to Sinfosy GmbH, numerous high-tech companies have established themselves here, employing hundreds of employees – including commuters from Berlin.

I feel so empty, I feel so Brandenburg. (Rainald Grebe)

From a well-known song that is out of date.

3. Because innovation is promoted

The Ministry of Economic Affairs and Energy attracts investors from outside Brandenburg. Together with the Brandenburg Economic Development Corporation (WFBB), an investment volume of 924 million euros was achieved in 2018. Never before has there been this height. As a result, especially small and medium-sized companies have benefited. They enriched the Brandenburg site with their innovation and start-up projects in the past year. Experts see a factor in this success: The structuring of complementary businesses in the formation of so-called clusters.

Because digitization makes it possible, living in Brandenburg offers more than natural idyll. Anyone who can live and work in the Speckgürtel benefits from short distances and does not have to commute to the capital of Berlin. Infrastructural, the region is well placed; culturally anyway. In the impressive landscape of Brandenburg there are over 3000 lakes, world-famous castles and gardens. New construction projects such as living at the lake or Bestensee am See leave nothing to be desired even with young families. Ultimately, this is what the companies are also suffering from. Because balanced staff works motivated and creative. 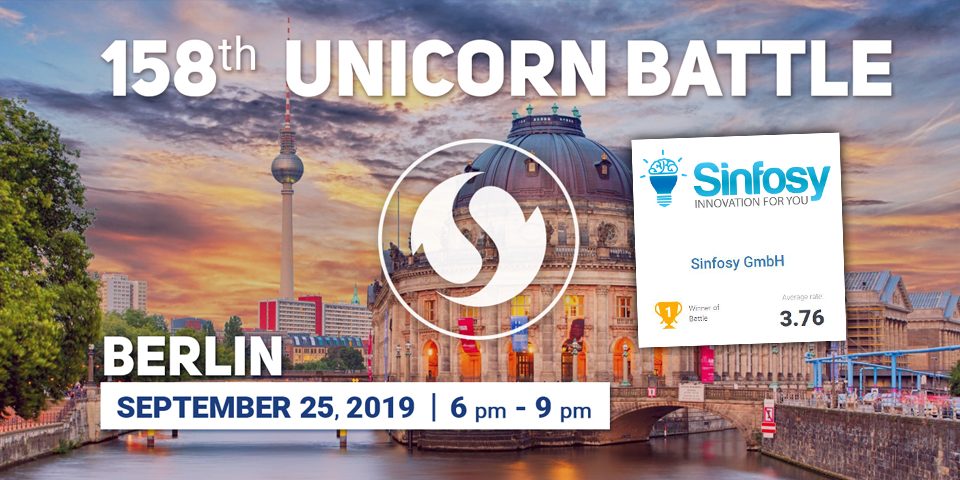 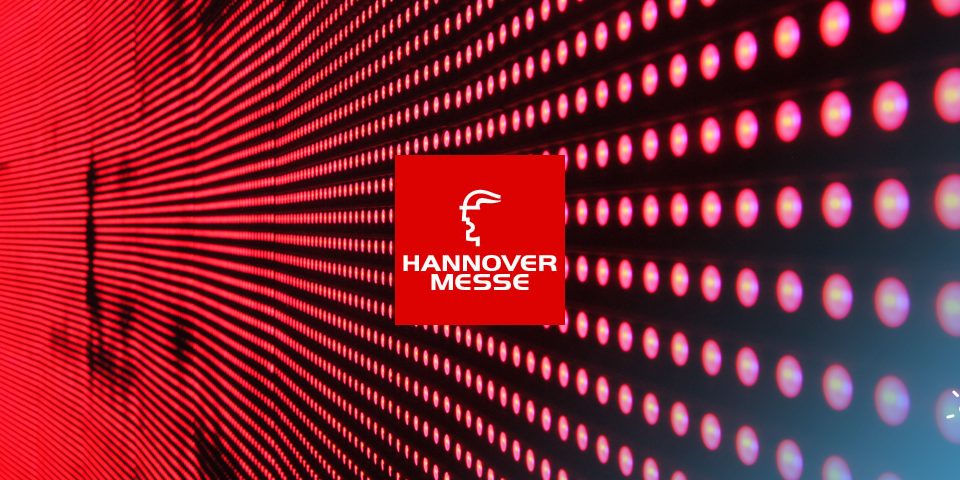