WhatsApp for the shopfloor 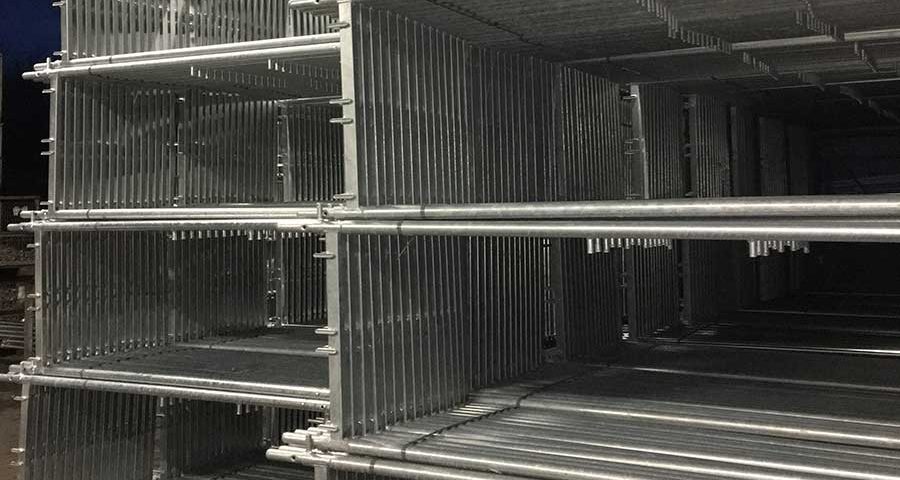 Of course, mobile phones are not appreciated at the workplace. But the smartphone can also be helpful. Or even an entry into the industry 4.0.

A digital solution for warehousing was the entry into industry 4.0 of the scaffolding contractor ALTRAD plettac Production GmbH, followed by a steady stream of new ideas.
“We don’t really like to see employees playing with their mobile phones,” says Ulrich Lawory, Managing Director of ALTRAD plettac Production GmbH, winking. However, the mobile phone is now a regular feature in the scaffolding contractor’s production facility in Großräschen in the south of Brandenburg. Lawory points to the concrete pillars hanging on the walls of one of the huge production halls: “The pillars are six metres apart – a mobile phone is attached to each individual column. Connection to the power supply included. The mobile phones are used as receivers and are the basis for a perfectly functioning “chaotic storage” in times of industry 4.0. Lawory stops at a high stack of cages. It contains steel components in a wide variety of lengths. “We process up to 120 tons of steel per day,” explains the scaffolding contractor’s managing director.

In order to process these amounts of material, the production processes must be structured as simply as possible: The material is cut to size, stored temporarily and then transported to the automatic welding machine. About five years ago Ulrich Lawory became aware of how much time his qualified staff wasted in finding the right material for the next production step – even though the whole world is talking about digitization. He was looking for innovative solutions to his storage problem: many parts in many cages distributed over a large area. First he tried RFID technology. But the system was insufficiently stable in the metallic atmosphere of production and its introduction would have required an expense of several millions.
Lawory’s alternative is called “SINTRA” – an app developed by Sinfosy GmbH in Wildau that allows goods to be located in real time. A beacon – a transmitter – is attached to each box and transmits its data to the mobile phones in the production area. The information is stored in the cloud. The approximately 170 employees of ALTRAD plettac Production have an easy access to the data via mobile phone and tablet. On the display, site plans show exactly where a required box is located. Ulrich Lawory met Sinfosy’ s managing director Karsten Königstein at an IHK event. “This is what came out of it,” says Lawory smiling. The interesting thing from his point of view: The mobile phones and tablets can also be used for other things. Internal communication takes place via these devices. If you have problems with a machine, you can request help directly. Employees can leave information for next shift colleagues. It’s like an in-house WhatsApp. Even the shift schedules are communicated in this way. The necessary app “SCIP” also was developed by Sinfosy.

Innovation awards for ” all in one piece”.

The IT company from Wildau has already received two Brandenburg Innovation Awards of the Metal Cluster for these two developments. Sinfosy’ s CEO Karsten Königstein has identified two reasons why medium-sized companies are reluctant to digitise: “These are the costs and the fact that smaller companies in particular have hardly any IT staff”. That’s why the Wildau-based company offers everything in one piece: service, software and hardware. The latter is leased to customers. According to Königstein, the smallest company among Sinfosy’s customers only has 14 employees. But Daimler in Marienfelde also uses Sinfosy’s developments. “You can invest an incredible amount of time in digitization because you always come across new possibilities,” says Ulrich Lawory. He is already working on the next step of Industry 4.0 in Großräschen. In the future, the production data at ALTRAD plettac Production will also be recorded via mobile phones: Which job is currently being done by the welding robots? How many units have been produced? What’s the condition of the machine? This information should be available without the need to purchase expensive industrial computers. This solution for machine monitoring is called SILVA light and was also developed by Sinfosy. Lawory is certain that “we will not run out of imagination in the future either.

This post is a translation of the IHK Südbrandenburg’s article from the FORUM issue 06/2018. Read the original article (in German) here… 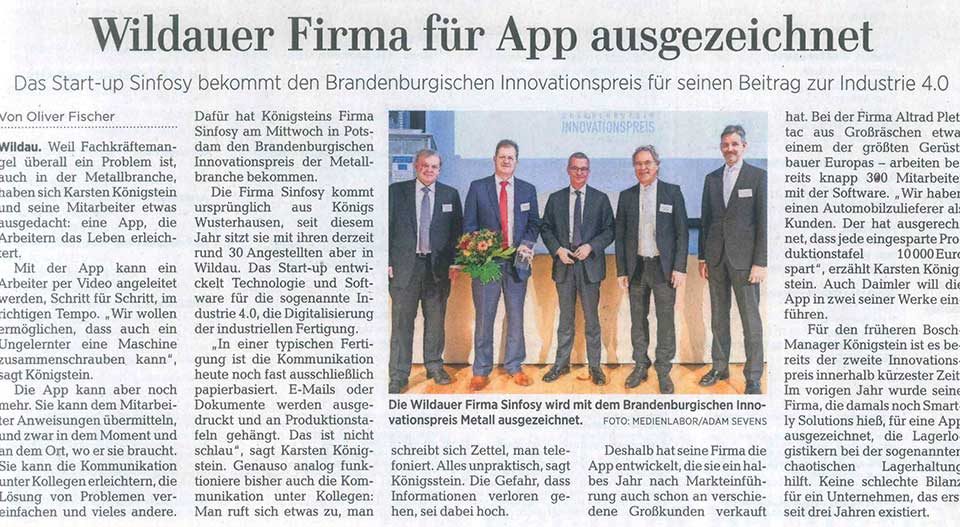 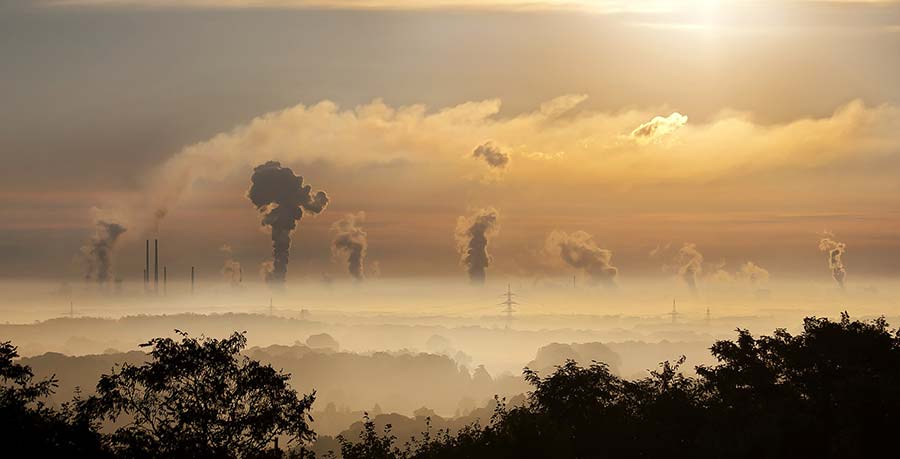 How SMEs can benefit from Industry 4.0 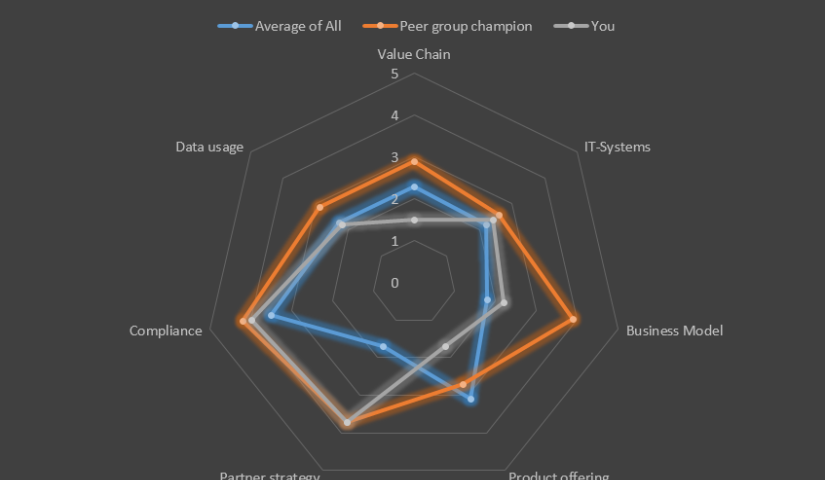